Jerry Gems has been a professor at North Central College in Naperville, Illinois since 1988. Over his lengthy career, Jerry has been a Renaissance Man in academia, a good teacher, an active and productive scholar, and engaged in serving his professional organizations.

As the presenter of the 2016 Routledge Keynote, Jerry began the ISHPES Congress in Paris with his talk, “Women and the Advent of American Sport Tourism: The Feminine Invasion of Male Space”.

Jerry served as the president of the North American Society for Sport History (NASSH) and for over two decades, served as the book review editor for the organization’s Journal of Sport History. His service to NASSH was recognized in 2013 when he was awarded the North American Society for Sport History Service Award for exceptional service to the organization. He currently serves as one of the vice presidents of ISHPES.

Jerry has been prolific in the area of scholarship and despite his nearing retirement, he shows no signs of slowing down. He has authored, co-authored, edited, and co-edited 18 books, written 36 book chapters, 49 journal articles, and numerous book reviews, encyclopedia entries, museum reviews, and review essays. In addition to his published scholarship, Jerry has presented at national and international conferences.

Jerry’s research interests are varied, though he often writes about a topic, moves to another, only to return to find a way to meld his interests; these topics include boxing, race, American imperialism, baseball, Italian American experiences in sport, sport in the Philippines, football, Chicago sport history, and religion. Some of these themes appeared in his 2016 ISHPES keynote.

Abstract:
At the 1893 World’s Fair in Chicago, history professor Frederick Jackson Turner proposed the frontier theory, which claimed that as the Americans moved ever westward they acquired particular characteristics that made them a unique and exceptional people, different from their European ancestors. This study examines the frontier theory in a different light, addressing not only geographical boundaries, but psychological and gender obstacles in the evolution of society. It will detail the role of a select group of women who used sport as a vehicle to challenge not only geographical frontiers in their travels, but gender restraints in their sport experiences as well.

In the process the study will analyze the variables of social class, race, and ethnicity of a variety of females who challenged the gender norms and expectations of the era in which they lived. Among the athletes who contributed to the burgeoning sport tourism market during the late nineteenth and early twentieth centuries, thus contributing to a transnational movement, I will examine mountaineers, cyclists, global adventurers, and female boxers; all of whom employed sport as a means to travel and attain a greater measure of personal freedom and societal transition in prescribed gender roles. 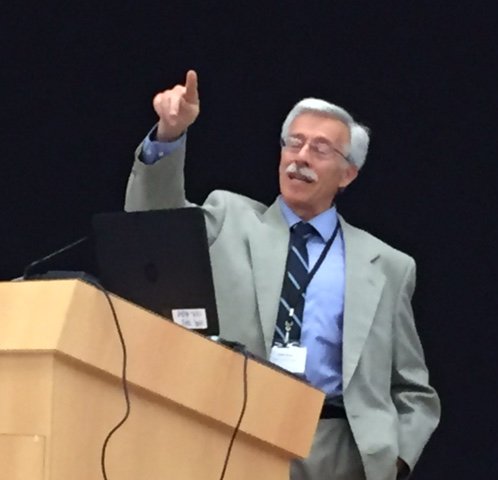